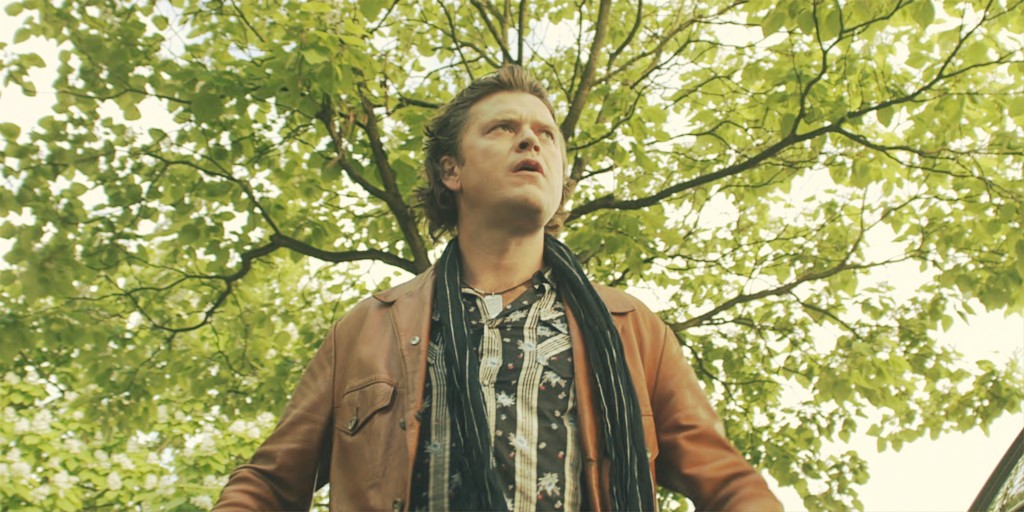 Well, a date has finally been set:

On March 13th, 15th and 16th, my short Out of Sync will have its world premiere in Pittsburgh, USA, as part of Indies For Indies. The festival will screen the film – which curator Lucas McNelly calls “the best film of 2009, regardless of length” – at the Hollywood Theatre, where it will accompany the full-length feature Hell Is Other People. I’m really excited to have it shown at this particular event, even if I won’t be present myself. For those of you who live in the area, go check it out and make sure to report back!

In case you guys missed it, Dennis Cozzalio wrote a glowing review of Out of Sync at Sergio Leone and the Infield Fly Rule. An excerpt:

â€œPeetâ€™s light-footed achievement as a writer-director is to cast himself as a kind of seductive force, leading the audience to form conclusions based on what we know and what we think we know about this married couple based on how the images and sound are juxtaposed. Itâ€™s a breezy, often visually ambitious (though not ostentatious) and funny film that packs a lot of influences into its brisk 10-minute running timeâ€”De Palma, Chabrol, the brothers Coen and Dardennes, even a touch of the airy visual elegance of Vincent Minnelli make themselves known as threads in the fabric that Peet weaves into his own audacious blend.â€