A good director gives a message wings. Film is a weapon with emotion as ammunition and only creativity pulls the trigger.

Peet Gelderblom is an award winning director and editor from the Netherlands with over 25 years of experience in films, commercials, documentaries, drama, television, video essays and online content. He’s a sharp visual storyteller and conceptual thinker, a good listener and a reliable force on any set. With his keen sense of style, mood, drama, musical timing and graphic eye for composition, Peet is an expert at giving audiovisual content the exact look and feel it needs.

His feature film debut WHEN FOREVER DIES, an archival fiction co-produced by Tangerine Tree and EYE Filmmuseum about the eternal battle of the sexes, was officially selected by Il Cinema Ritrovato, Thessaloniki, Film Fest Ghent and the Netherlands Film Festival. The film won the Audience Award at Bogotá Experimental Film Festival and the soundtrack (to which Peet contributed) has been nominated for a Buma Award. In 2016, Peet’s re-cut of Brian De Palma’s RAISING CAIN was elevated to Director’s Cut by the Hollywood auteur himself, after which Peet supervised its restoration. The highly acclaimed international Blu-ray was nominated for a Saturn Award. OUT OF SYNC, his short fiction film starring Romijn Conen, Marieke de Kruijf and Beau van Erven Dorens, screened at numerous festivals worldwide, received an award in Milan and was elected Vimeo Staff Pick. Peet’s documentary REMAKING FEAR: EVOLUTION OF THE BODY SNATCHERS premiered at Imagine Film Festival in Amsterdam. PRETTY MESSED UP, his series of conceptual movie mash-ups, had a 6-episode run on Fandor and Filmscalpel.

His commercial portfolio includes work for clients like Google, KPN, Philips, Schiphol Airport, Universal Pictures, TomTom, Samsung, Spotify, Old Amsterdam, AfterPay, Kijkwijzer, Autodrop, Buienradar, Mora, Crystal Clear, Bosch, Canon, Maaslander, Sportlife, Bang & Olufsen, Shoeby and Hunkemöller. THE ROAD TO CHANGE for Rabobank received two Golden Heron awards for Creativity/Innovation and Best Film of the Year. According to the jury: “The visuals, music and acting are top notch and a sign of workmanship.”  SCREWED for Bloemen.nl made it onto the shortlists of the ADCN and the Young Directors Award in Cannes. Peet won the Socutera Award for a public announcement for the Dutch Brain Disease Foundation in 2007.

He’s written and edited numerous articles and video essays for websites such as RogerEbert.com, IndieWire, Little White Lies, Fandor, Film School Rejects and Slant. Between 2004 and 2008, Peet was the founding editor of 24LiesASecond, a now-defunct platform for provocative film criticism with an underdog bite. Peet’s movie-crazed comic strip DIRECTORAMA, which Hollywood filmmaker Don Mancini called “Doonesbury for cineastes,” was serialized in Smallformat magazine.

Peet has been obsessively creative since a teenager; always drawing, writing, performing, composing songs or shooting shorts with his Dad’s Super-8 camera. In his twenties he was the singer in a funk band called Dirty Laundry and as Man After Midnight he continues to make music today. He studied Graphic Arts in Rotterdam and briefly worked as a copywriter and desktop publisher, before making the audiovisual switch to motion graphics and video editing.

Peet can also be booked as a speaker and gives the masterclass REMIX THE MOVIES on archival storytelling and circular cinema. 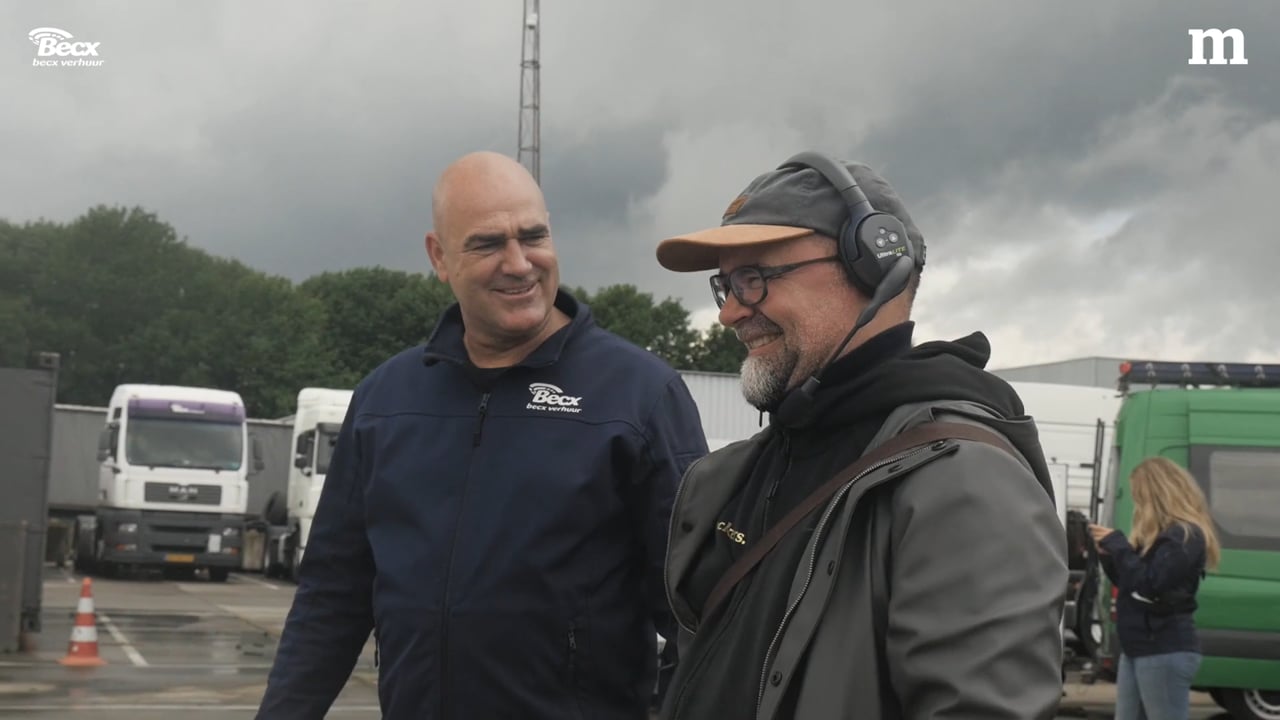