This behind the scenes video was shot by my colleague Sacha van den Boogerd. Equipped with the worst MiniDV camera in Amsterdam, he managed to document some pretty cool stuff nevertheless. Sacha was only on set for the first day of shooting. Footage from the second day was shot by sound man Wim Geuzendam using my son’s Camileo.

The official Out of Sync website is up, by the way!Â Spread the word! Link away! Share, text, tweet, spam! Climb the rooftops and tollÂ the church bell!

Be sure to watch the video in full screen. Enjoy! (Spoiler-free) 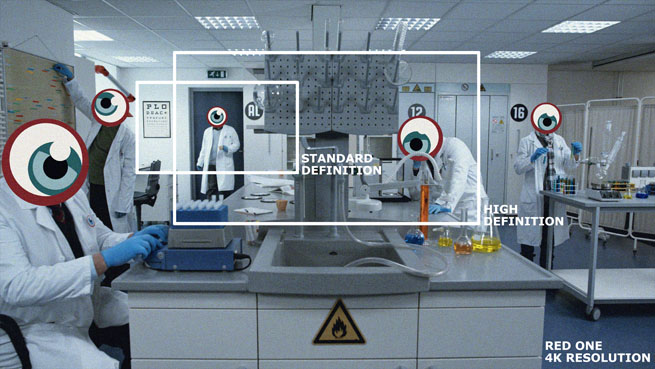 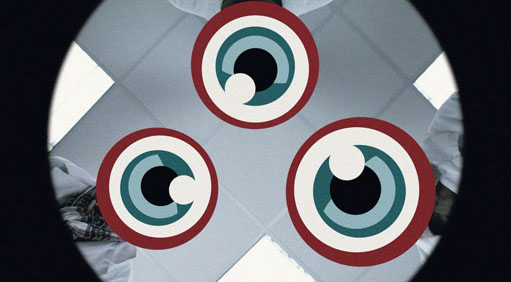